Welcome to bugoutsurvivalkit.net – Your guide to making bug out bags and survival kit 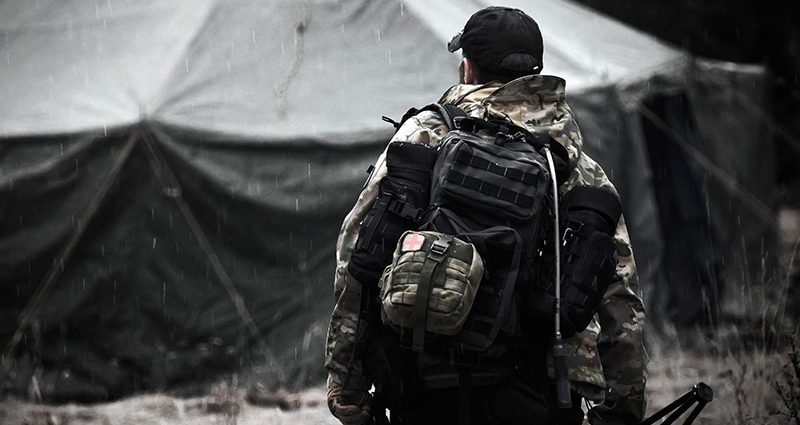 Where to Go to Survive?

By: Michael
In: Bugging out, Survival Skills
Tagged: bug out, bugging out, survival, survival skills
With: 0 Comments

All the careful hours you’ve spent putting together a survival kit, testing and using all the gear has finally paid off. By monitoring various news channels and social media channels you were able to escape an initial disaster that occurred in the heart of the city. The disaster is going to be severely disruptive, the food supply chain will be effected, the GPS and mobile phone network cannot be relied on.

You live close to the city in a suburb, you fear the situation is going to become hostile in the surrounding areas soon enough. You still have time to make a decision, stay or go. You decide to go so you grab your family, you grab your survival backpacks and you plan on running to hills.

Sounds like a great way to escape the chaos right?

Where Are You Going to Go?

By heading out of the city you’ll be out of the major problem areas. Once free of the suburban carnage you can then take a breather, settle, prioritise and plan your next steps.

That’s all well and good however don’t expect the nice country folk to welcome you with open arms. Most country people don’t trust outsiders at the best of times let alone in a crisis. If society starts breaking down people in gangs will move from one suburban region to the next in search of resources. Eventually they will realise heading out to the country is the next step.

Rather than descending on a small farm there are a few choices to consider:

Parks or large reserves – Parks are essentially “government” or “crown” land. In a crisis are not “owned” or controlled by a signal person, at least not initially. These areas of land could provide a good short term refuge from suburban environments.

An existing property – If you have the resources purchasing a plot of land way out “bush” and well outside the suburban sprawl could be a great idea. It’s yours so there are no ownership issues, however you’ll need some supplies.

Ownership is Going to be Questionable

You might have a properly or arrive at an area only to find that you’ll need to either guard it or fight for it. This is obviously an extreme example but something that should be considered. You might own a property and have setup camp there, but what’s stopping someone with a bigger gang from taking it? consider defences, weapons and supplies.

If You Do Link up With a Country Settlement

If you do manage to survive long enough to reach the city fringe and manage to find someone who doesn’t shoot you onsite, other than misery and suffering what are you going to contribute to their life?

If you have no useful skills like medical, military or building you better come bearing supplies. Food, weapons, ammo, anything useful so you can literally trade your life. If you don’t really have any tangible skills your #1 chance of being able to stay longer term with another group is to provide security, that is you’re on watch!

It’s dreadful to think our way of life could be this effected so quickly. However, history tells us it can. Plan for the worst and hope for the best is a solid approach. If you plan includes leaving your suburb then build up a bug out bag and plan an escape route. 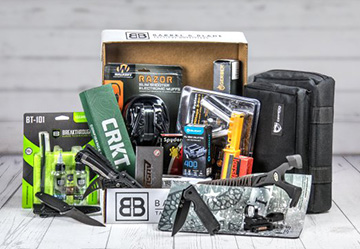 The Most Valued and Authentic Monthly Subscription Box on the Market of Tactical, Survival, and EDC Gear.

END_OF_DOCUMENT_TOKEN_TO_BE_REPLACED

Welcome to My Survival Kit Site

I am Michael and I have been a survivalist for around 10 years. My education is in Psychology. I made this site to act as an easy guide to making bug out kits and survival kit and also to inform on anything relating to preparing for a crisis.

END_OF_DOCUMENT_TOKEN_TO_BE_REPLACED 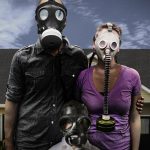 Tips for the Beginner Prepper 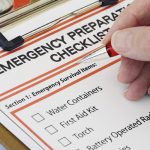 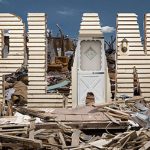 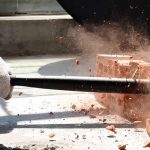 Want to learn about all things survivalist? This is a comprehensive magazine site filled with interesting free articles.